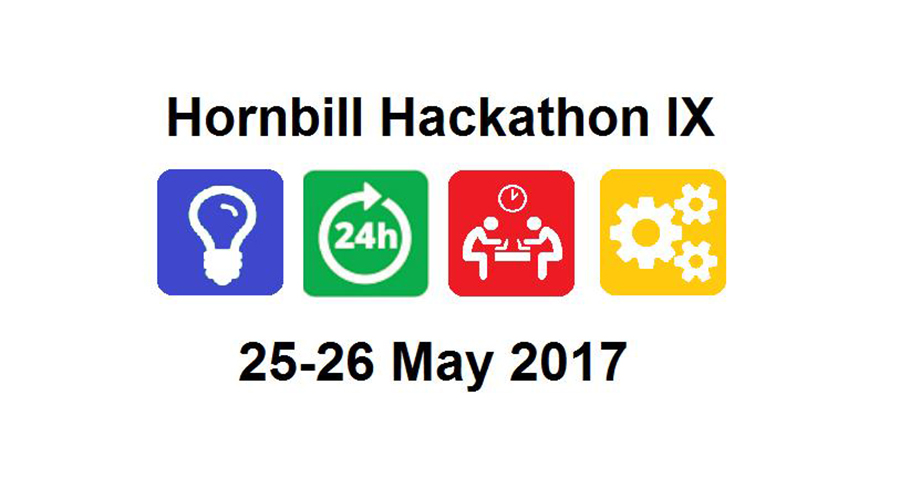 Innovation: The Hornbill Hackathon and are innovation days right for you?

After being inspired by a talk from Dan Pink about staff motivation, I introduced the already tried and tested concept of a 24-hr innovation day to Hornbill. The first Hornbill Hackathon was held back in July 2011 and as I write this we have recently completed our ninth. For those not completely familiar with these types of events, this blog post will outline what happens during a Hornbill Hackathon and explain what their purpose is and why this might be of interest to you.

Put simply, a Hornbill Hackathon is all about innovation and setting aside 24-hrs to explore, more or less, any idea you want. The idea should be in some small way be pertinent to the business, but this is a pretty loose restriction. For example, today one developer explored a Fantasy Football App for Hornbill. Clearly, not a strategic priority for us, but the developer was using the time as a learning exercise to try out different UI development techniques, so that comfortably qualifies as being relevant to the business. A Hornbill Hackathon typically starts at 1pm on a Thursday, finishing at the same time on Friday. The whole Development team, including those who didn’t take part then gathers for the informal show-and-tells and to vote for three finalists. Those finalists then demo their Hackathon Projects to a panel of invited guests that includes Gerry, our CEO and a winner is chosen. Very short videos are produced for each Hackathon Project, so that people who couldn’t attend get to see what was done. All those involved find it a fantastic event and a fair number of developers work well into the night, crashing out on sofas or in conference rooms at three or four in the morning. The truly hardcore work on throughout. I’ve hosted every event so far and wouldn’t miss it for anything.

As mentioned before, those participating can choose to do what they want. A free and autonomous choice here is important. In the early days, I remember being asked why we couldn’t use this time to get X or Y or some other special project done. However, this misses the point. If someone is told what they should do or what they might want to do (wink, wink), well that’s just work isn’t it? There has been a couple of occasions where someone has really wanted to participate, but struggled to come up with an idea themselves. If this happens its perfectly fine for others in the team to put forward suggestions. Often, people pair up and work on an idea together. The Hornbill Hackathon is about a number of things. It is an opportunity to try out that brilliant or crazy idea you have, to sharpen-the-saw or just some time to go away and refactor that code or business process that you could never find the time to do. Your choice.

A question I have also heard about the Hornbill Hackathon is what comes out of it? Materially, that is. Some things I can name off the top of my head are prototype apps and proof-of-concepts for Hornbill Mobile, Employee Recognition and Holiday & Absence Booking. Development time for those Hackathon projects was subsequently set aside and all have since made it into production use, albeit the last two have only been made available for internal use. Nonetheless, even if that hadn’t have been the case, the return on investment on innovation is not always immediate or easily measured. Consider for example, Sir James Dyson, who spent five years creating 5,126 failed prototypes before one finally came good. Or, Amazon CEO Jeff Bezos who proudly declared that he’d made 'billions of dollars of failures'. The last time I looked both seemed to be doing just fine. The saying goes that Failure is not an option. Indeed, it is not: failure is a prerequisite .

Of course, there is also an element of luck that accompanies rewarded perseverance and whilst the origin of the quote ‘the harder I work, the luckier I get’ is unclear, the sentiment still rings true. Many might already be aware that Alexander Fleming discovered penicillin by accident. However, few might know that Coca-Cola came about from experimenting to find an opium-free alternative to morphine, or that Post-it notes , microwave ovens  and X-rays also were discovered by chance. The key point here is that these discoveries were all made whilst already in the innovation-zone, so to speak. By creating and fostering an innovation-friendly environment, the very process of exploring new ideas and methods can result in ‘stumbling’ into something different or providing a catalyst for someone else to.

Furthermore, the benefits from Hornbill Hackathons are not just evidenced by monetized additions to the Hornbill App Store. They might be found in an improved business process and the productivity gain it yields or the knowledge acquired and applied from learning something new. In the short term, it might just be by improving team morale from simply providing an outlet for creative voices within the business as Dan Pink outlined. Of course, Hackathon Days do not by themselves an innovative company make. There is much more to it than that and the most important thing is an environment and culture that nurtures innovation and can tolerate failure. I have always taken to heart the belief that making mistakes is not something to be avoided at all costs but making the same mistake twice is. Naturally, mistakes do need to be cleaned up with appropriate speed and humility, particularly where customers are involved. However, if these rules are adhered to and as long as the mistake wasn’t the result of an illegal, immoral, or reckless act, then don’t panic and carry on.  Naturally, there is also a delicate balance between velocity and credibility to be had there, one which even Facebook came to realise whilst somewhat awkwardly stepping back from their  'move fast and break things' mantra.

All types of businesses must innovate to survive and the faster and more competitive the market they operate in is, the more aggressively they need to innovate. It helps if innovation is not simply seen as the concern of techy types, as it applies just as equally to Support, Marketing and other areas of the business. Consequently, Hornbill Hackathons are open to anyone and often include support analysts and product specialists amongst others as participants. Whilst I am now responsible for Customer Success and Client Services at Hornbill, I have spent most of my career in Software Development. I am not saying that transition was easy, but it was surprising how many of the skills and principles I had previously applied were readily transportable. If you think an innovation day like the Hornbill Hackathon would work for you then that would be fantastic. More importantly, if this has made you think that there is perhaps something more your team or business can or should be doing in respect to innovating, then this blog has been worthwhile and the ball is in your court now.

Just before signing off, you might be wondering what type of Hackathon projects were undertaken in our latest event. In addition to the one I mentioned earlier, there was one that investigated sending text messages from within a business process and another which recommended collaboration content similar to that just posted. It would be remiss of me to not reiterate the disclaimer that neither of these Hackathon Projects are roadmapped and so may or may not ever make it into production. As I mentioned earlier to focus on that alone would be to miss a broader point, although as it turns out I am particularly optimistic regarding one or two of the projects. Watch this space! 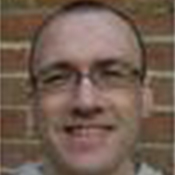